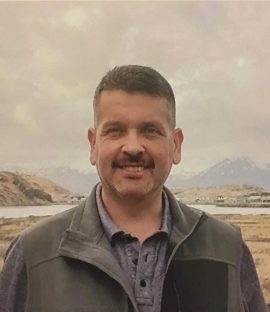 Brian was raised in Unalaska, and he and his family live there today. Brian has worked for the City of Unalaska for over 20 years. He has been a member of the International Longshore and Warehouse Union 223 since 2002. In addition, he served as a member of the Unalaska Volunteer Fire Department for over 20 years and was on the founding board for the Alaska State Firefighters Association’s Unalaska Chapter. Today, he is a Life Member with the Alaska State Firefighters Association and is active in fundraising for the organization’s programs. Brian also served on the Unalaska Head Start Parents board, where he worked with local and state legislators to support educational issues for the Unalaska community. 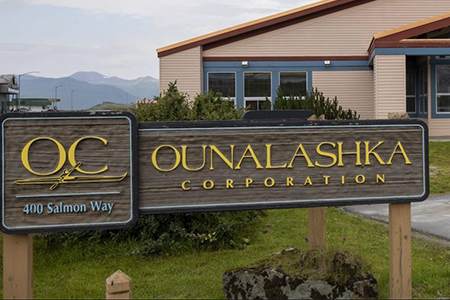 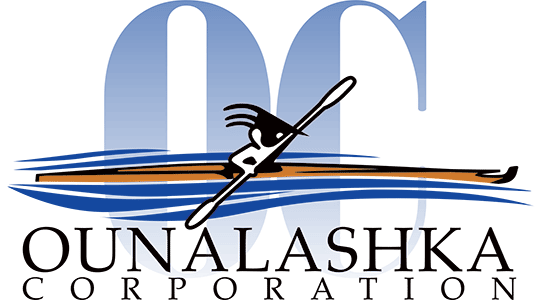 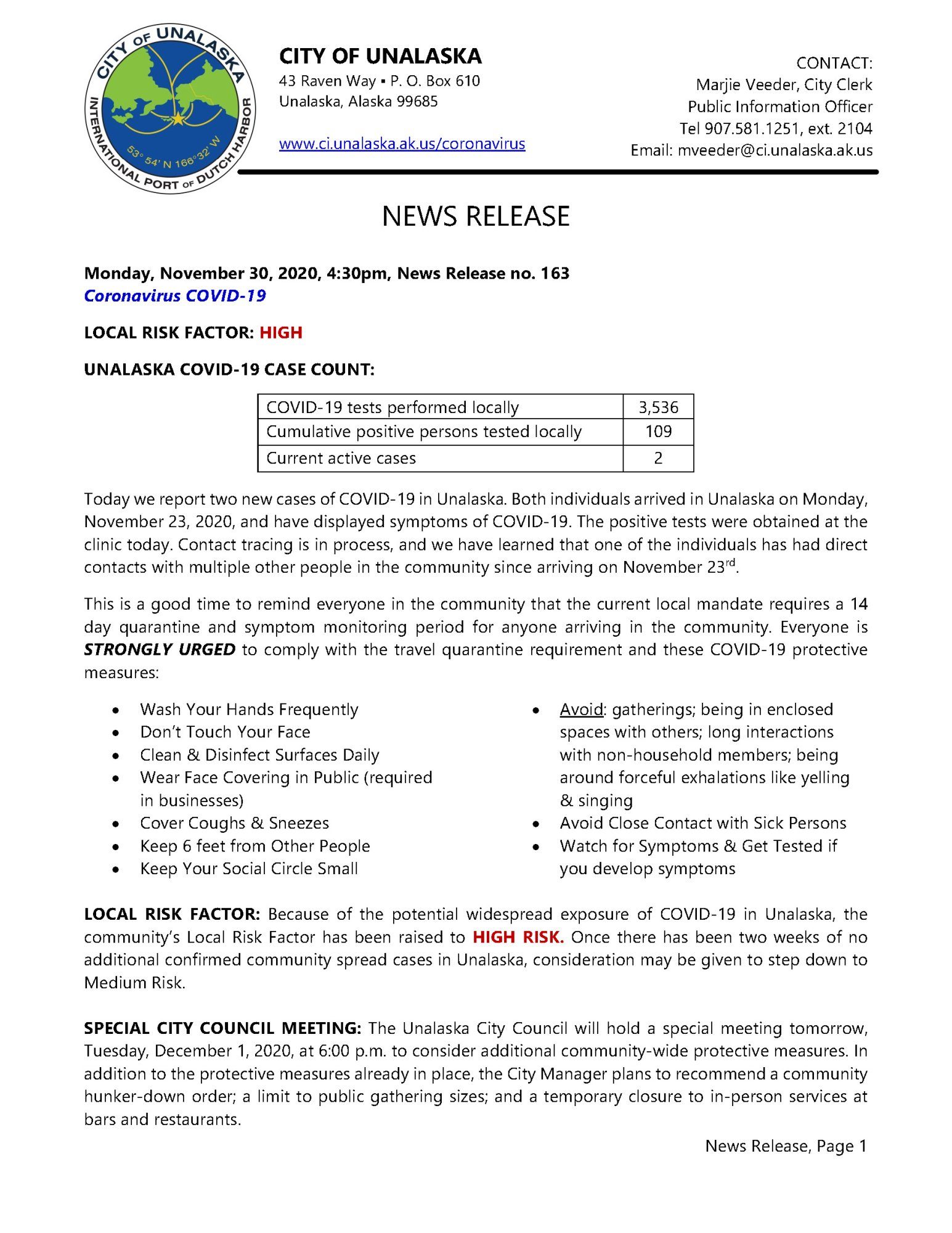 Important News from the City of Unalaska December 1, 2020
Training and Employment Opportunity November 24, 2020 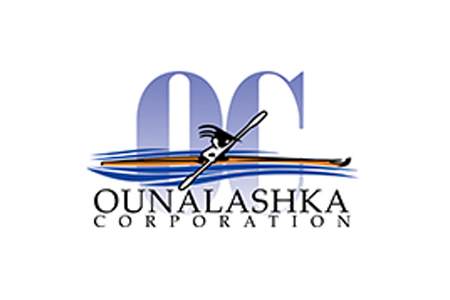 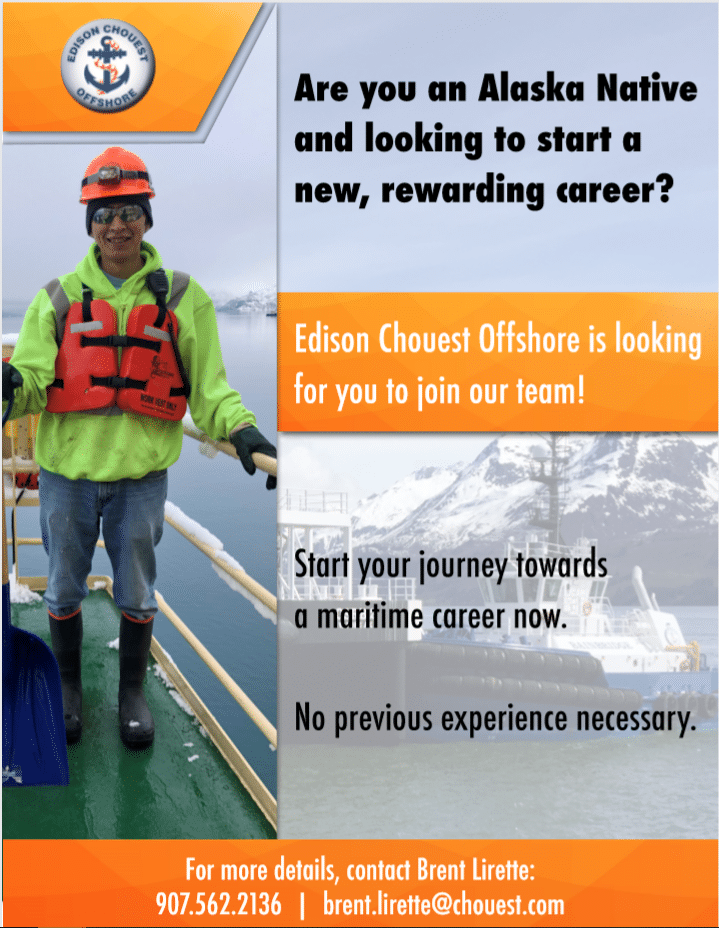